At Rithm, we believe that one of the best ways to prepare students for jobs as web developers is by giving them opportunities to work on real-world projects. Working on personal projects can be fun, but working in a team or on an existing code base gives students insights into the day-to-day challenges of a developer that they might not otherwise learn. Our 6th cohort is nearing the end of working on these projects, so we spoke with our students Miranda Howitt and Paula Goyanes to get their perspective on the experience. 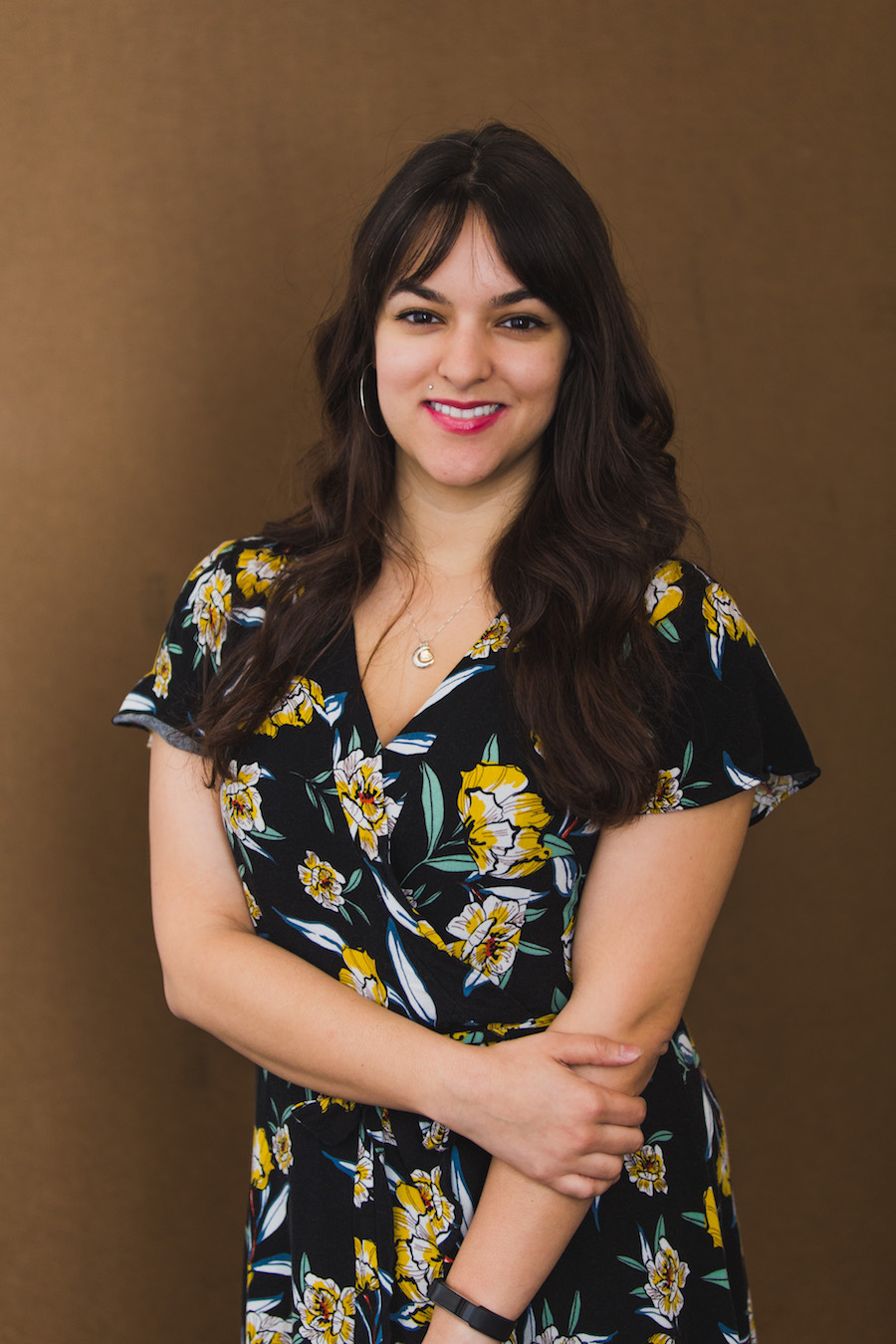 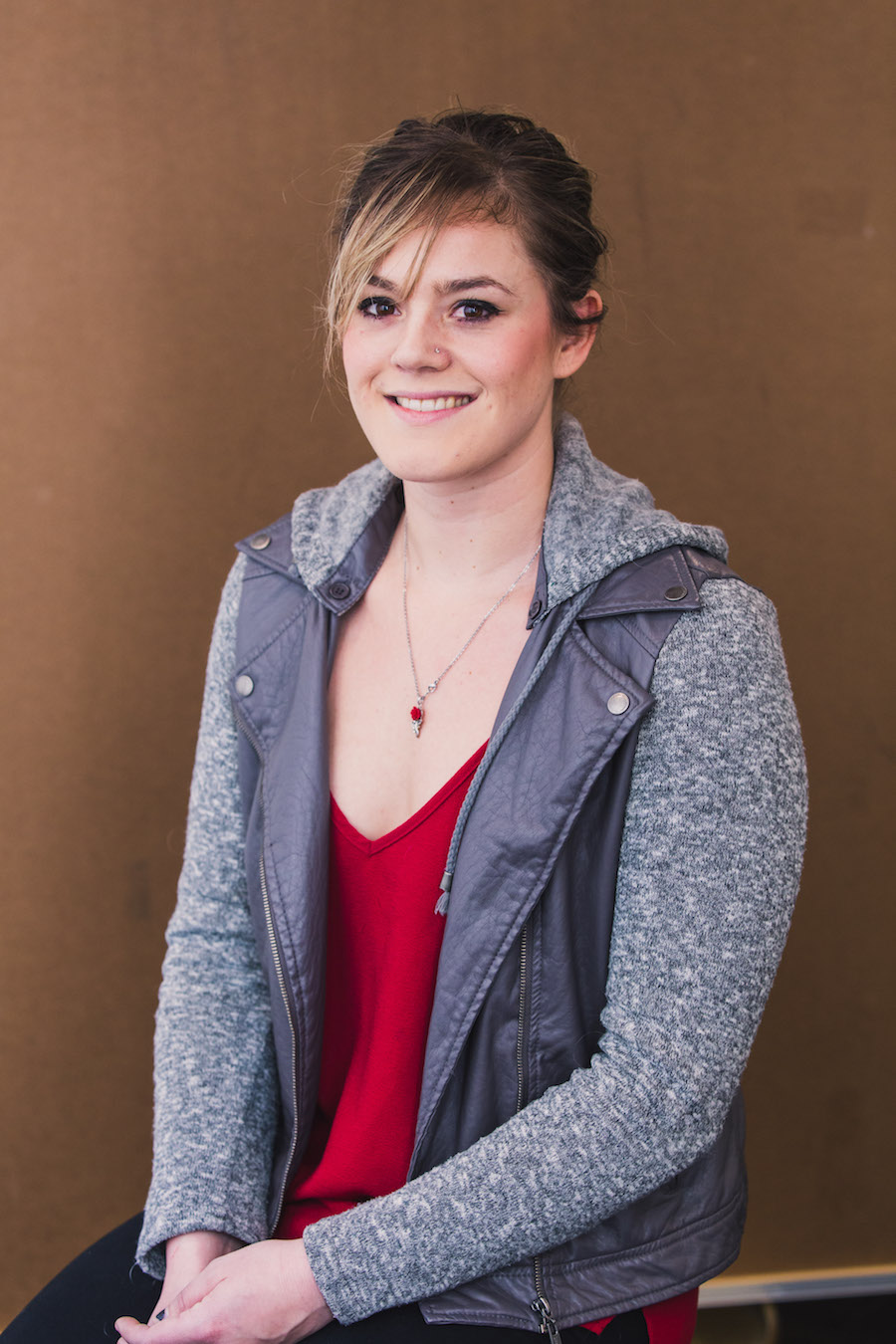 Paula: Hi! I'm originally from Cuba, raised in South Florida. I came out to the Bay Area after finishing a biochem degree to pursue a job in biotech. I worked in biotech for a few years, eventually landing a job at a <10 person genomics startup where I got to work cross-functionally with the engineering team (and subsequently fell in love with software development). Unique fact: I high key love piggies, and definitely do not eat pork (bad Cuban, sorry abuelita).

Miranda: Hi! My name is Miranda and I’m a San Francisco native (I’ve been told that we’re a rare breed). I graduated with a B.A in psychology from New York University and worked for 4 years in People Operations for tech companies before Rithm. It was while working in people ops that I began to develop an interest in programming. I would see my coworkers build these amazing apps, and think to myself: “That looks like so much fun! I want to do that!” Fun fact: I attended a French immersion school for 12 years, and I definitely eat pork (sorry Paula).

Paula: I can't overemphasize the value of working on these company projects! I worked for Course Report, a tool for prospective students researching bootcamp programs (like Rithm!). We had the opportunity to work on a large codebase with 5 years worth of additions. Working on a monolithic Ruby on Rails app of that size gave us the chance to explore the benefits and challenges of working on a real production codebase, providing lessons on navigating a new code base, staying communicative, and exploring uncharted territory. The role was also full stack, and it was extremely rewarding to see both mobile CSS fixes and a complete restructuring of the matching algorithm go into production.

Miranda: I worked for a company called Tunelark (duolingo-esque app for learning music), and it was one of the most rewarding experiences I’ve ever had. Since the company was built and maintained by two people (an amazing endeavor!), they had a massive backlog of features, and bugs that they hadn’t had the time to complete and that we got to tackle. It was so much fun seeing what it was like to work as a full stack engineer for a real company with real consequences.

Paula: The engineering team at Course Report boasts one incredible full time engineer (how does he do it?!), with the addition of 4 Rithm students, and one instructor. We pair programmed through all of our tasks, so we all really leveled up our collaboration skills, and certainly appreciated the difference a second pair of eyes can make. We also worked closely with the Australia-based CTO, meaning that we learned to schedule ourselves flexibly and communicate efficiently to meet the time zone constraints.

Miranda: There were 3 Rithm students, 1 instructor (the great Matt Lane), and Tunelark’s CEO and CTO on our team. We programmed in pairs, one pair of students with Matt and the other student would pair with the CTO. This was perhaps one of the most valuable opportunities that I have had at Rithm. As a fresh faced Software Engineer, I couldn’t have imagined getting to work directly with a Senior Software Engineer at any other bootcamp. As a team, we learned how to hone our communication skills (technical and otherwise), and experience first hand what the proper Git workflow looked like. I felt like our company project really helped see the importance of teamwork in the workplace.

Paula: Course Report is a Ruby on Rails project, and picking up a new language and framework within a few weeks stands out as one of our team's coolest accomplishments. We implemented over a dozen mobile CSS fixes as well, which were very gratifying to see get quickly pushed to production. We also got to implement several awesome backend features, including an overhaul of the matching feature (where students are matched to the best school for them), based on weighted reviews corresponding to the city the student was searching in (as opposed to all reviews).

Miranda: We accomplished so much while working on our company project, but one that stands out the most was a full stack feature we developed in the last week and a half. The feature records audio and stores the file in an AWS S3 bucket; we also built user interface/functionality to play the recordings. We also used React to record a user's piano keystrokes as part of a new music game.

Paula: Learning to navigate through a large Ruby on Rails codebase written in an unfamiliar language was thrilling (and challenging of course). The process took reading carefully through a lot of (luckily well-crafted) documentation. The cool thing is that In less than a week we were leveraging that now (slightly more) demystified Ruby on Rails magic to write production quality code.

Miranda: One of the most challenging (and exciting) things that we had to tackle in our company projects was learning a completely new framework (Ruby on Rails), a language (Ruby) and a codebase full of code that we had never seen. I won’t lie, this definitely took the better part of the first week to get used to, and pushed me to be a fast-adapting developer. By the end of the first week, we felt more confident in ourselves and our skills as engineers.

Paula: Even when developing new features, the job is at least as much reading and talking as it is writing code. Breaking down the problem and its existing solution in the codebase is key, and communicating with co-workers pays dividends in terms of efficiency. I also learned that I am absolutely thrilled by having to work around roadblocks, debugging, and general problem solving, and that this career is a great fit!

Miranda: The biggest thing that I’ve learned working on production code is that coding is really a team effort. You need excellent communication skills, patience, perseverance, and flexibility to become a great engineer. This experience also solidified the fact that I really find a lot of joy in coding and I want to be a part of this community. The fulfillment that I felt when our features were deployed, or when we solved a major bug was, bar none, one of the most rewarding feelings I’ve ever experienced.