No matter where you are in your career, looking for a new job is an incredibly stressful time. It's common to experience feelings of inadequacy, rejection, and general imposter syndrome.

This is a natural consequence of company hiring practices, which typically are engineered to minimize the rate of false positives (e.g. hiring someone unqualified for the job). Knowing this doesn't always ease the pain of not landing that dream job, though.

Even so, it can be helpful to try to zoom out and take a high level, objective look at the job search process. That's what I'd like to do here. My hope that by exploring a model of the job search, you'll be able to more effectively budget your time and more quickly find success.

In reality, of course, your mileage may vary. Companies may have more steps before the on-site, for example, or things may derail after the on-site but before the offer stage. But in general, the outline above reflects a fairly typical hiring process.

In reality, of course, a 75% pass through rate for each step is quite high. In reality, the likelihood of advancing at each step is probably much lower. Let's suppose that 10% of the resumes you send out lead to phone screens, 30% of those lead to interviews, 30% of those lead to on-sites, and 30% of those lead to offers. (Though these numbers are arbitrary, they're probably on the higher end, especially at large tech companies. Anecdotal evidence suggests that at Google, for instance, the pass rate for phone interviews is closer to 10%, and the pass rate for on sites is closer to 20%.)

Let's dig into the model a bit more. Here you can adjust how many jobs you apply to, as well as the probability of advancing past each stage in the funnel:

If you leave the pass rates alone, note that you'll need to apply to hundreds of jobs before you can expect to land an offer. And if you want to have a couple of offers in your pocket for a strengthened negotiating position, you'll need even more. Even if you're applying to around 25 jobs a week, this model suggests it could take a few months of grinding before you land that first offer.

Of course, the probabilities are adjustable for a reason, and how well you're able to advance from one stage to the next will depend on your own strengths and prior experiences as an interviewee. 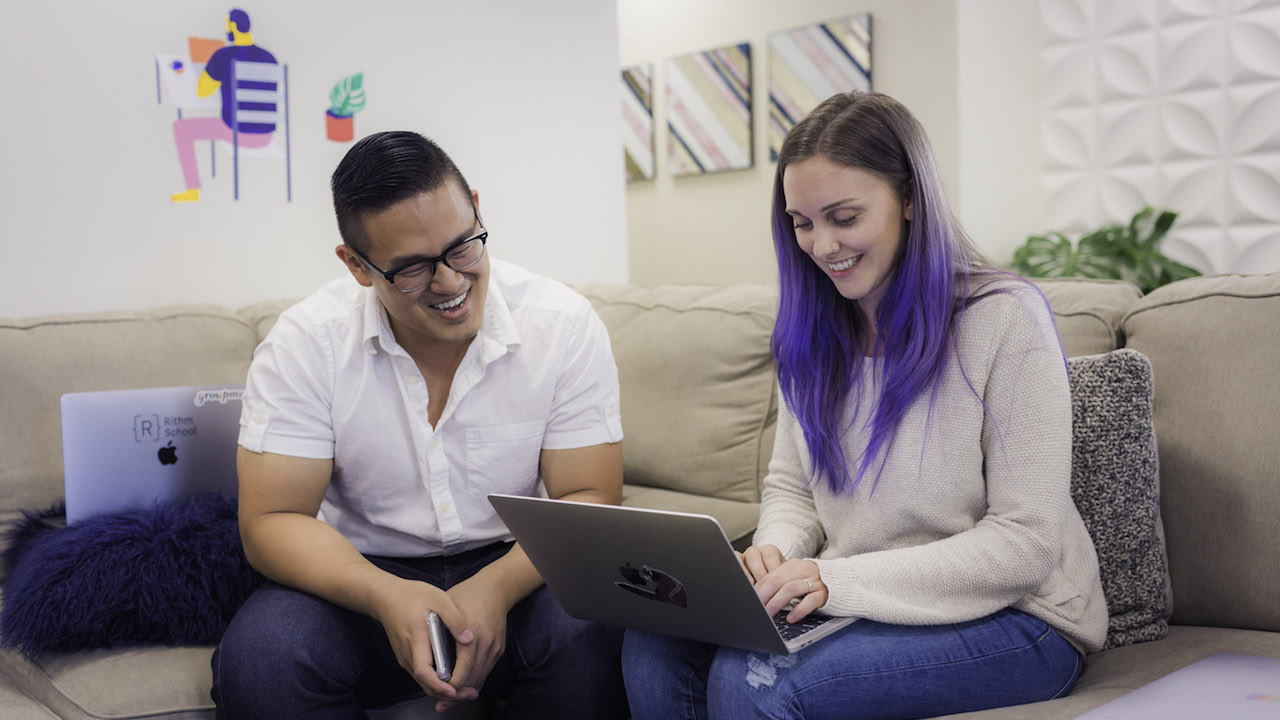 In general, as a job seeker you have the most control over the parameters at the beginning of the process. The simplest way to improve your odds is to simply crank up the first parameter: the number of applications you send out. The larger your funnel at the beginning, the larger it will be at the end.

For some people, this approach works well: they send out applications regularly, aren't too picky about the companies that respond back, and proceed to work their way down the job funnel. For some folks, however, applying to a large volume of jobs can be draining, especially if they're not emotionally invested in the companies they're applying to.

I'm always an advocate for starting off your job search by applying far and wide, because it's important to get some interview experience under your belt. But if you'd like to take a more targeted approach, it's also possible to focus a smaller number of more personalized applications. This will decrease the value in the first slider, but will hopefully increase the value in the second.

No matter what, though, it's important to recognize that at each stage in the job search funnel, even for a highly qualified candidate, the odds of advancing to the next stage in the process may be no better than a coin flip. Unfortunately, rejection is by far the most common outcome of any individual job application. But acknowledging this reality is the first step to accepting the rejection and being able to move through it.

If you're on the job search right now, I hope this perspective is helpful. And if you're stumbling on some of the later stages of the process, try checking out some of our technical material for a refresher. Most importantly, get plenty of sleep, try to relax, and good luck!