2019 is coming to a close and our staff conversations at Rithm are taking on a more reflective quality: how did we do this year, both as an organization and as individuals? Where did we excel and, more importantly, where could we improve? From curriculum and culture, to the impact of our space and the overall student experience, everything is fair game.

These end-of-year conversations include a recurrent topic that tends to swing (seemingly) unpredictably from cohort to cohort throughout the year: the number of women enrolled as students.

Now, the dearth of women employed in technical roles is not a revelation; about 25% of software engineers worldwide identify as women. And at the risk of sounding trite, this is not a simple problem to solve. From the way that girls are socialized to feel about math and science, to a general lack of awareness and understanding of what computer science is, to more nuanced cultural and social factors that result in women leaving tech all together later on, countless articles have been written from every angle imaginable.

Everywhere we turn, we’re confronted with disheartening figures and statistics, but for the purposes of this post, we’ll forgo the rehashing of the current landscape. The landscape is what it is in this moment. What we’re most interested in is what we can do within the coding bootcamp sector to move the needle. 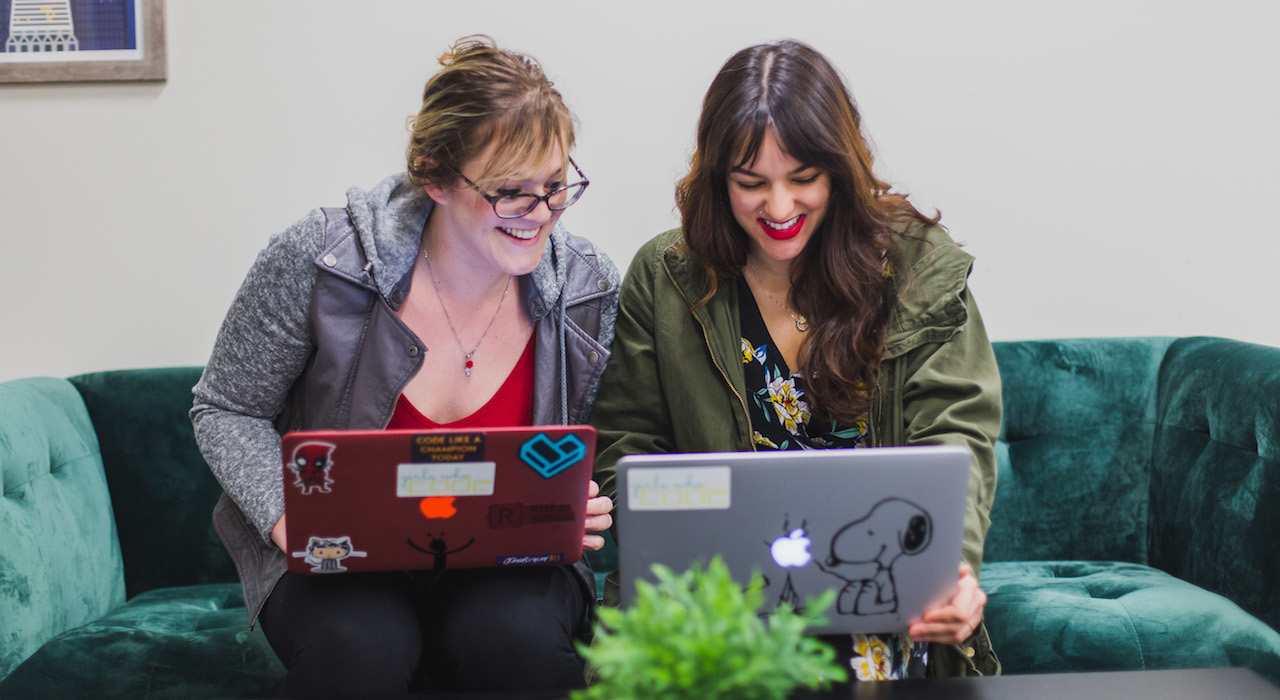 A few months back, while attending a conference aimed at women in technology, I broached the subject with the VP of Engineering of a major music streaming service. I wanted to know her thoughts on how we might get more women in the field of software engineering.

Her response was one I’d heard many times before; one that reflected the viewpoint of both a mother and of someone actively involved in efforts at the youth level, namely, echoing the importance of getting young women and other underrepresented groups exposed to and involved in STEM early on. The belief is that with this early introduction, more individuals from marginalized groups will someday enter what is commonly referred to as the pipeline. The glaring shortage of such individuals is often attributed to what has been coined as the “pipeline problem.”

Let’s back up for a moment. The “pipeline problem” is intrinsically tied to the assumption that the shortage of women in tech is due to too few viable candidates. Whether or not that assumption is correct is a topic for another time, but for our purposes, we will assume it so.

When people discuss the pipeline, often the focus is on it beginning during adolescence. As a result, coding and computer science programs and initiatives have been implemented in schools and adjoined to youth organizations to encourage more girls to explore programming. It goes without saying (though deserves to be repeated) that such efforts are important; it’s a sensible approach to the long game.

But, as an instructor at a coding bootcamp that caters to adults, this type of early intervention isn’t an option: the women we teach are grown. They have established lives that include partners, families, careers, responsibilities, bills and obligations. If we are to shift the pipeline entrypoint to adulthood, what does that look like? Can ingrained negative perceptions of STEM be overcome? How can exposure to computer science come about after women have already entered the workforce and are no longer mandatory recipients of what the educational system directly provides them? 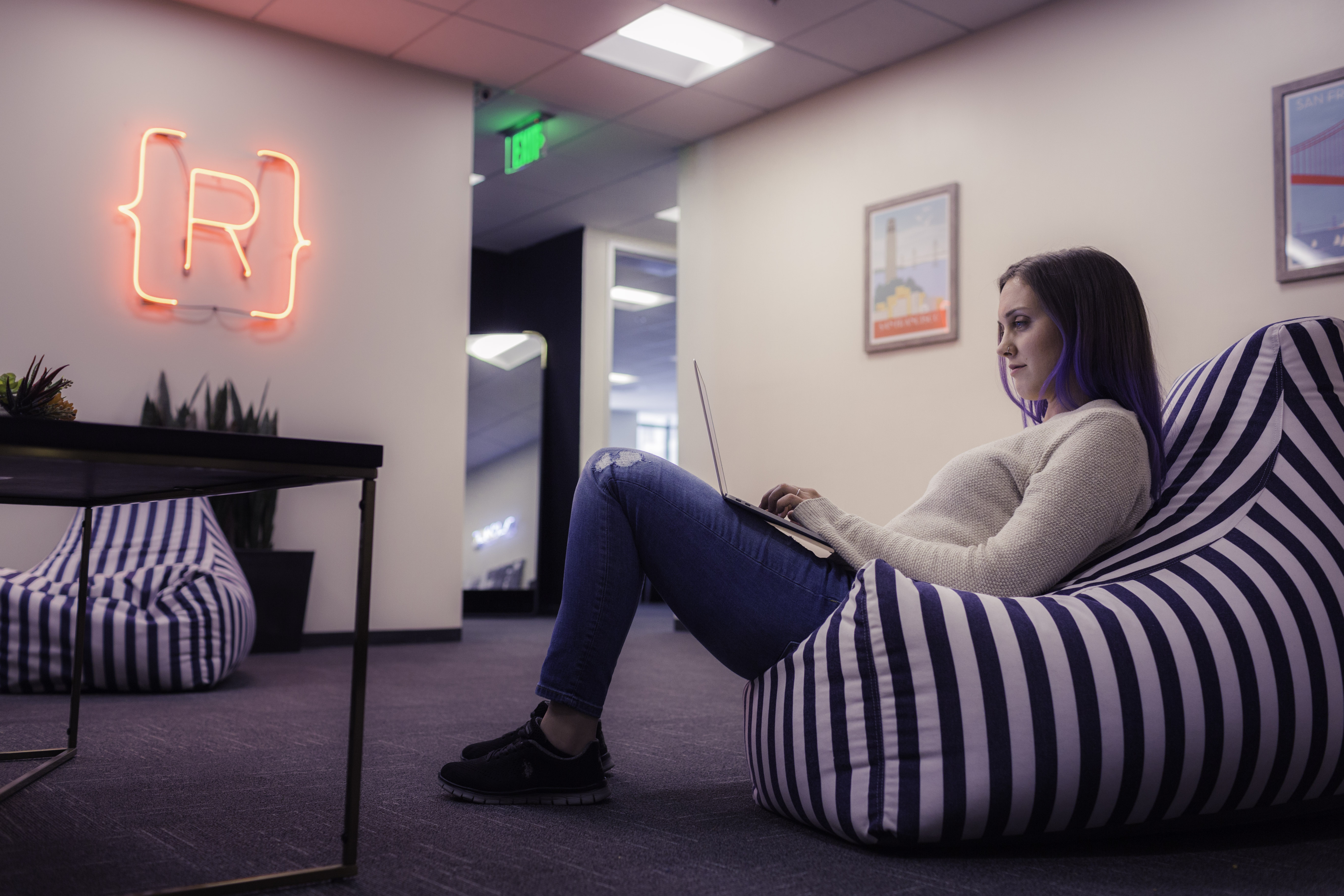 We began to consider how one might reverse-engineer this problem. From a business perspective, as a bootcamp, the ultimate goal is to get more women enrolled in our program and on their way to a new career in tech. Working backwards from enrollment, it follows that we are interested in increasing the number of women that decide to pursue software engineering as a career.

We quickly realized we’re not exactly sure how to go about doing that.

There is no one profile of what a woman who pivots to software engineering looks like. Students at Rithm come from a wide range of backgrounds and careers: teaching, finance, product, engineering, and real estate, to name a few. As it stands, there doesn’t appear to be a particular sector that produces the majority of career pivoters, but that’s not to say it doesn’t exist: we simply have no data that points to that conclusion.

What we do know is the following:

The factors behind the decision to pivot careers into development is a key piece of data that we have not yet harnessed. In theory, once armed with a greater understanding of the two points above, we may be able to distill each down into replicable actions, events and opportunities that introduce and support women to and through both.

Creating more opportunities for these two moments to occur is where we’ve decided to start.

In January, Rithm will kick off a series of events targeted at creating that initial exposure to computer science. Over the course of the series, we plan on addressing: what programming is, what a career as a programmer looks like, and what potential paths to becoming a programmer are. We’ll follow that up with an introduction to HTML, CSS and JavaScript. Finally, participants will put their newly acquired knowledge to use when they build and launch their first application.

Over time, our hope is that even if the women that attend these events ultimately decide that development is not for them, through them a greater awareness of software engineering as a potential career is born.

In 2020, our aim is not to solve the pipeline problem. In fact, we’re all but certain we won’t get this right the very first time. But, we do believe that those of us in the bootcamp space have a responsibility to the industry that we’ve dedicated ourselves to teaching: a responsibility to make actionable strides towards addressing the lack of diversity that the tech sector faces as a whole.

So, where are the women in tech? We’re not sure yet, but we're excited to find out.