Before joining us for Rithm’s 6th cohort, Miranda worked as an executive assistant and office manager in the tech industry, after getting her BA in Psychology from NYU. A San Francisco native, she also is a volleyball player and a self-identified graphic novel enthusiast. Miranda took some time to discuss her job search, her experience at Rithm, and her steadfast friendship with Whiskey the dog.

What got you interested in coding and deciding to pursue a career as a Software Engineer?

I had gotten to a point in my previous career where I wasn’t happy, and to be honest, a bit bored. Since I was already working in the tech industry I knew a lot of Software Engineers and started to ask them about what they did during their work days. Every person I spoke to was excited about the problems they were trying to solve and genuinely enjoyed what they were doing. I had never considered getting into programming before. I always felt that I was supposed to do something with my psych degree, or that I could never be logical (or dare I say smart) enough to code. However, after speaking to my colleagues, I was intrigued and they encouraged me to just get my hands dirty and learn HTML and CSS on Codecademy. I soon found myself wanting to learn more. Coding has given me everything I’ve ever wanted in a career; passion, creativity, constant mental stimulation and a newfound self confidence. 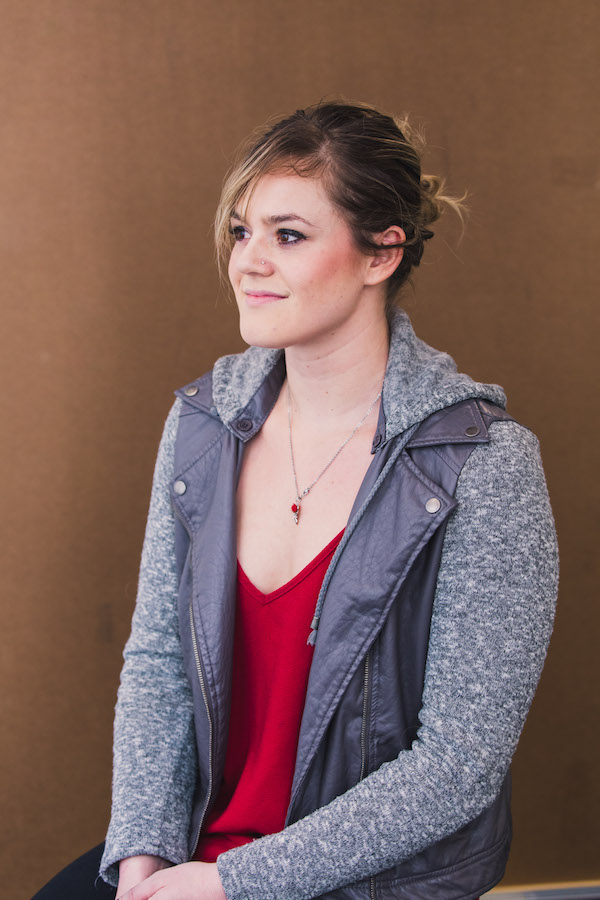 Tell us about the environment and curriculum at Rithm School. What made it the right fit for you?

When I first decided to attend a coding bootcamp I was adamant on attending App Academy. I had taken a prep course with them and they were well known in the bootcamp world. However, a week before I found out I got in to App Academy, I found Rithm randomly through a Google search. I was immediately intrigued by their small class sizes, and the company projects that students work on at the end of the curriculum. After a conversation with Angelina I had this gut sensation that this was the program for me.

Not only did they teach the two languages that I wanted to learn (Javascript and Python), they made sure that they kept their curriculum up-to-date with the ever changing tech world. There was also an emphasis on CS fundamentals and understanding why the code worked rather than just writing it. Attending Rithm was the best decision that I could have made. You’re not just another number in the machine at Rithm, you're part of a family.

Do you have a favorite learning memory from your time here?

Too many to count! If I had to pick though, it would probably be the time spent pair programming on some of our larger projects and working on the company project. It was a lot of fun working through challenging problems with a classmate (especially when you both have a similar sense of humor, and like to get dramatic and crazy when you’ve solved one of the bigger challenges), and learning from and with them.

Oh! And coding with Whiskey in my lap. 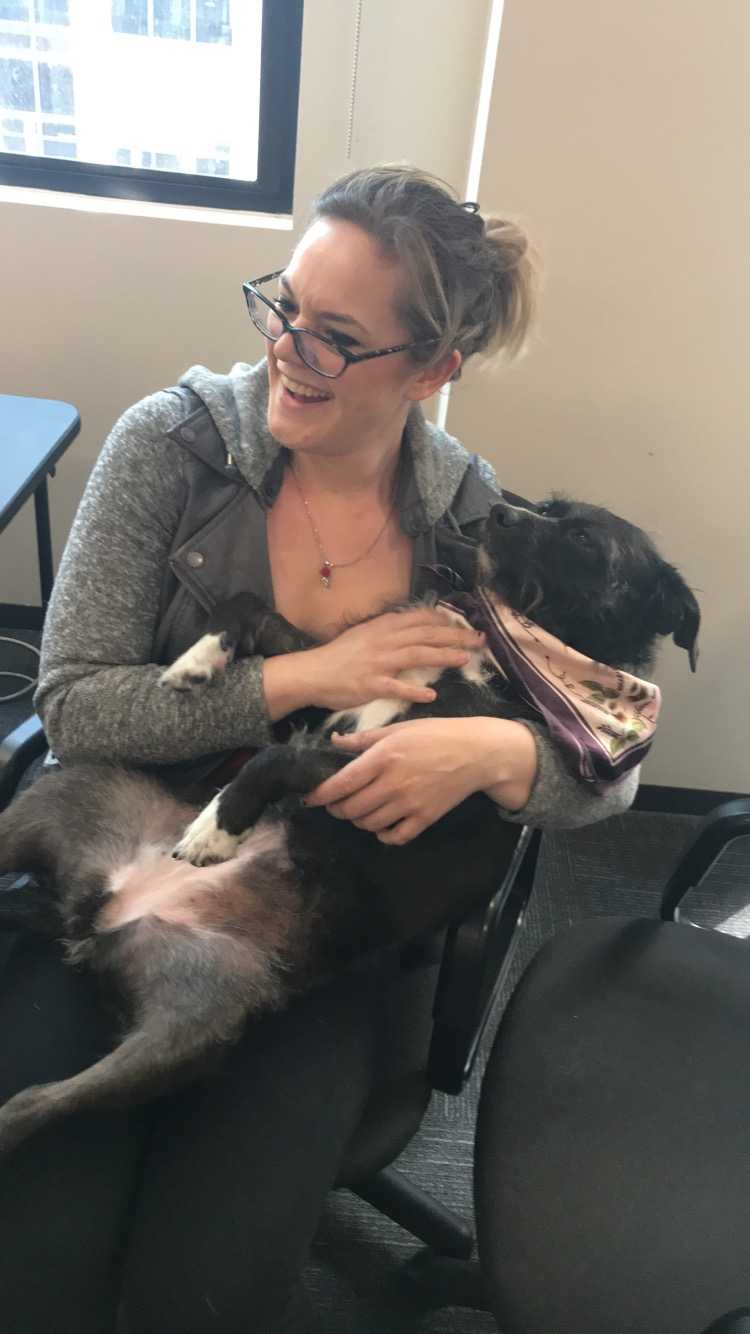 Tell me about the process of briefly being unemployed while job searching, and how that process went.

Being unemployed and looking for your first dev job is not unlike searching for any first job. It’s hard, at times very disheartening, and a lot of work. Getting a job is sometimes sheer dumb luck, which is why having a good support system is a must. Rithm did a great job of keeping our spirits up (especially when your classmates start getting interviews and you’re applying without hearing a word) and providing us with the help and emotional support we needed. The instructors even started a Friday study hall for alums to request a refresher on whatever parts of the curriculum we wanted to review again. My unemployment journey ended when I was lucky enough to be offered an internship at a company that I was referred to, but unfortunately they had just filled the role. The hiring manager was kind enough to offer to help me out by giving me a mock interview. He saw enough potential in me to want to help me get my toe in the door, so he persuaded another team in his company to reopen the internship role that they had never filled.

What company are you working at now, and what do you do there?

I’m a full stack engineer at Dovenmuelhe Mortgage, working on both sides of the stack. React on the front end, and Node on the back end. I’ve been working there for a month now fixing bugs and implementing new UI features. Recently I’ve been put on an exciting new project starting from the ground up where I’ve had to learn how to configure Travis and deploy an app on Elastic Beanstalk.

What advice do you have for people who are interested in attending a bootcamp?

Do your research on all of the bootcamps that you can, and pick the one that will cater to your learning style rather than just their reputation. Take a class beforehand (Rithm plug Rithm offers a lot of free events and their online courses) and make sure that programming is something you truly enjoy. The four months aren’t easy, but if you really want it and enjoy the process, it’s the best decision you’ll ever make.

What are you waiting for?? Just take the leap because it’s never too late to turn your career and life around.