Anna-Brit came to Rithm School (and graduated last month!) after dabbling in self-taught coding for years. Anna-Brit took some time from their current job search to share more about their experience with us at Rithm, advice for students, and their perspective on their company project with Groupmuse: 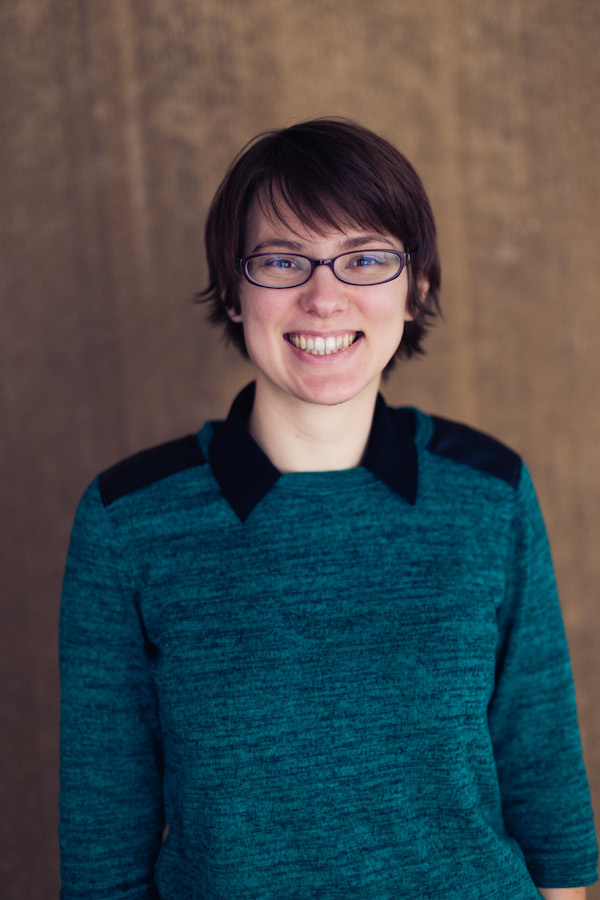 What got you interested in coding and deciding to pursue a career as a Software Engineer?

I was never someone who had definite career goals. The right career, in my mind, would be fated - the job version of the romantic One. So even though I enjoyed my first exposure to coding (a statistics programming class back in college), it never occurred to me that software engineering could be an option for me. This failure of imagination was not because I had no examples of software engineers in my life, but because I had watched a brother take apart computers as a teen. Surely, that was the way to become a software engineer. I never had that moment of realizing that I could make computers do things that so many developers seem to have.

Instead, coding became a casual friend. I used HTML at one job and really enjoyed writing complex formulas for Google Sheets in another. When I started to brag about what new thing I had done that I was inordinately proud of myself for doing, people close to me (including that brother) suggested that I seriously give coding a try.

Tell us about the environment and curriculum at Rithm School. What made it the right fit for you?

Rithm is the sort of place in which people bring homemade cookies to share. Each cohort is small, and making friends is easy. Many students walk together to grab lunch, and usually everyone eats and chats at the big table together. All the instructors have their own form of snarky humor, and it is clear that they love teaching.

The curriculum is extensive. There are coding exercises, carefully considered homework projects, videos, screencasts of the instructors building entire apps, and a substantial amount of written tutorials and explanations on the Rithm website. All of which merely augment the afternoon lectures, live code examples, and white board diagrams the instructors somehow get through despite all the questions.

What were the pros and cons of attending a bootcamp?

Attending a bootcamp takes an emotional toll. There are moments of deep self-doubt when things break or don’t work or the list of things that you now know that you don’t know exponentially grows- plus the guilt for every evening and weekend hour not spent coding or reading about coding. Then, there are those moments of elation when things do work and the bug is fixed and you solve the tricky coding challenge. It leaves you fragile.

And yet, at the same time, you grow a bit of quiet confidence. You can learn. 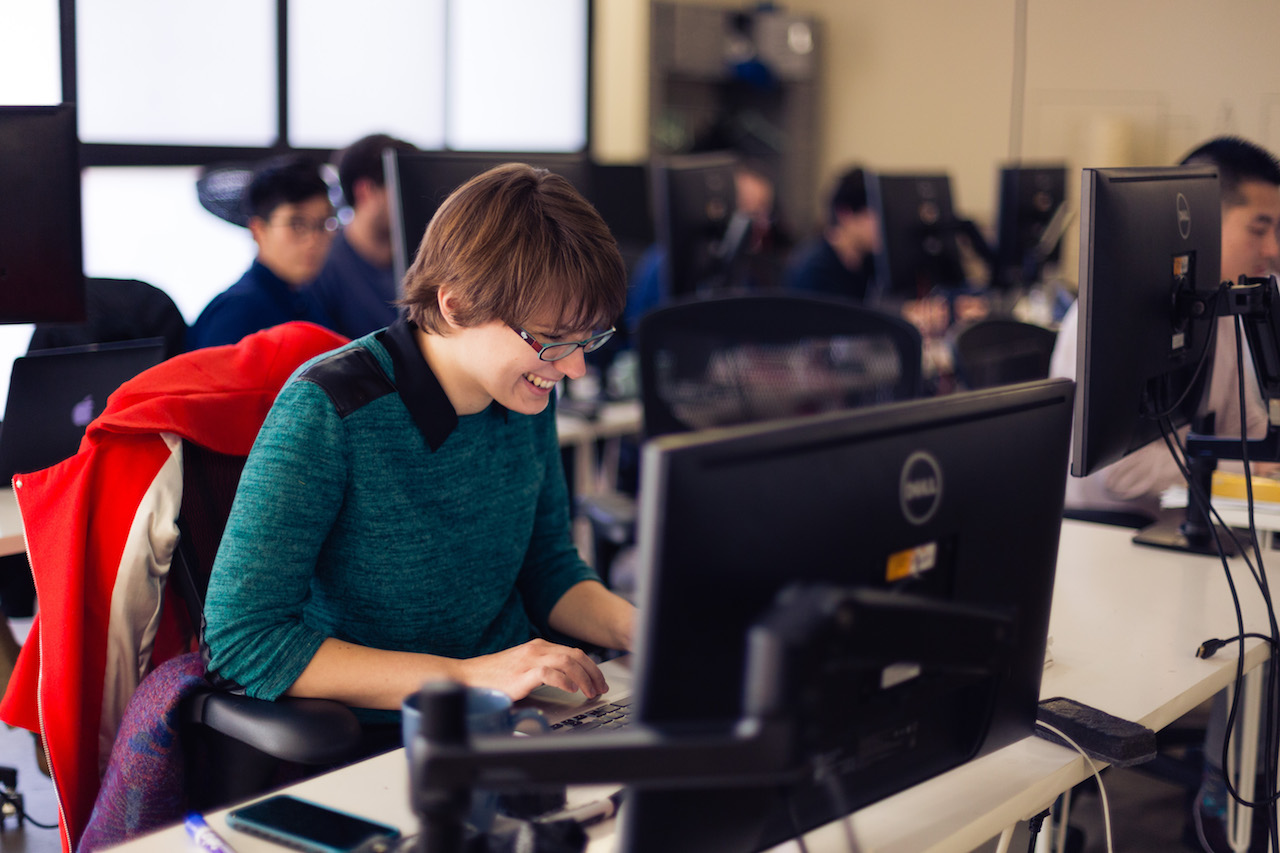 You got to work on a big company project for Groupmuse while at Rithm. Tell us about the project and your role.

The Groupmuse wanted my team to create a React-native app for their service, a techy, democratic reintroduction of historical chamber music- anyone, not just aristocrats of yore, can host professional musicians to perform classical music in their homes.

The project really inspired and motivated me. I spent the first few evenings diagramming the sign-up/log-in flow that the first team had built, and I would even open my laptop during my commute on the train to play with the styling of the user interface of the feature I was working on. Even after class officially ended, I elected to continue working on the project. At first, I mostly worked with the components and the styling, but by now, I have manually linked libraries, written API calls, and styled so many screens.

What advice do you have for people who are interested in attending a bootcamp?

If you want to attend a bootcamp, if you have the time and money, if you can accept the financial risk of not getting a developer job right away, do it. Also, attend Rithm if you can. ;)